Uganda head coach Johnathan McKinstry feels fortunate that the match between Burkina Faso and Malawi ended in a goalless draw in Group B of the Africa Cup of Nations qualifiers.

The Cecafa Senior Challenge Cup champions suffered a shock 1-0 loss away to South Sud on Monday, and the tactician said it is a relief that none of the teams capitalised on their loss by getting maximum points.

“We are fortunate that the other result has not gone too bad for us,” McKinstry told Goal.

“We could be on a life supporting-machine right now.

“We have two huge games coming [against Malawi and Burkina Faso] and we have to give our best. We still have a beating heart and these guys are going to fight back, they are going to push for a positive result. I know they will fight back.

“In football, you lose games sometimes but we have to take the lessons. We have to do better to make sure that talent in Uganda, my technical staff, find the right combination for us to win games.”

The 35-year-old Northern Irish manager has also explained why the East African nation has been consistent of late, despite this week’s loss.

“There is a huge talent in Uganda and the players are passionate about the game and you see more players go to play in high levels of the game which is good,” McKinstry continued.

“However, we need to maximise on that especially when they are on the red jersey to represent the country.”

In an earlier interview, the youthful coach rubbished suggestions that his team might have underrated the Bright Stars.

The hosts looked comfortable in the game as opposed to their opponents, prompting some to suggest the Cranes might have taken the game lightly.

Subsequently, the tactician has taken full responsibility for the loss.

“It is not true that we underrated our opponents,” McKinstry told Goal.

“We had a 30-page scouting report on South Sudan. Every single South Sudanese player had a video report, technical and tactical analysis done on them.

“We looked at South Sudan the same way we would look at Burkina Faso, Egypt, or Nigeria. Our approach and preparations for the game did not change one minute.” 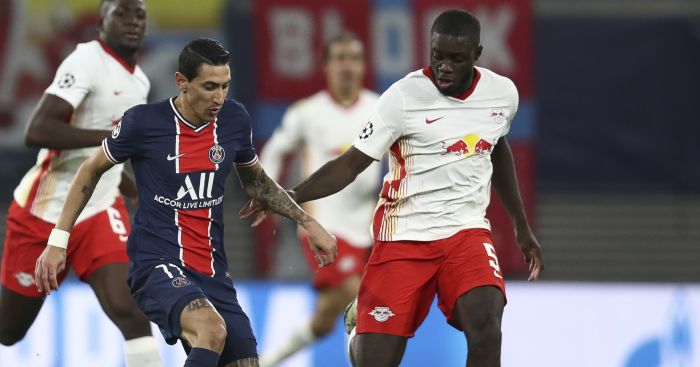