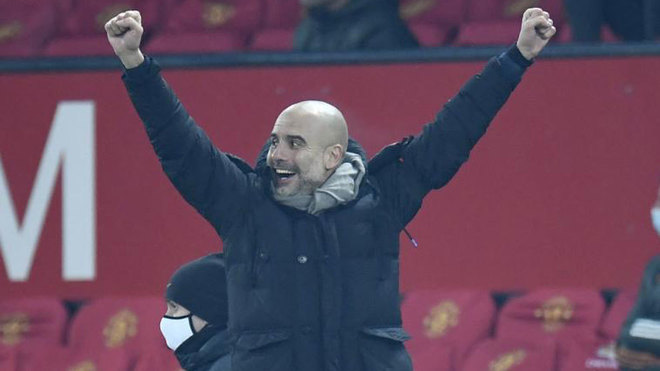 Manchester City progressed to the final of the Carabao Cup after a 2-0 win over neighbours Manchester United at Old Trafford on Wednesday night.

The game was goalless at the break, with Kevin De Bruyne going closest to opening the scoring for either side when he hit the post from the edge of the penalty area.

City did find the breakthrough shortly after the break, with John Stones ghosting in to convert a free kick at the back post.

United were undone by another set piece with seven minutes to go, as Fernandinho guided a volley past Dean Henderson after De Bruyne’s corner.

With Tottenham Hotspur beating Brentford in the other semi-final on Tuesday night, Pep Guardiola will do battle with Jose Mourinho for the Carabao Cup trophy in the final at Wembley Stadium in April.

When the match comes around, City will be looking to win the competition for the fourth season in a row.

Wed Jan 6 , 2021
Pep Guardiola dedicated Manchester City’s win over Manchester United to Colin Bell, before explaining his delight at reaching four Carabao Cup finals in a row. City overcame their rivals to advance to another final of the competition they have won the past three editions of. It was a performance that […] 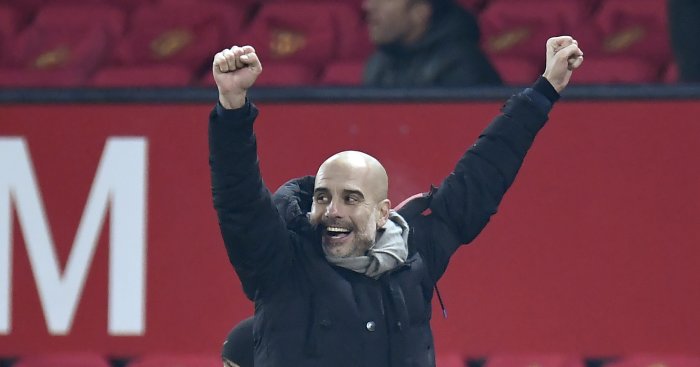