Villarreal – Real Madrid Los Blancos were without some key names 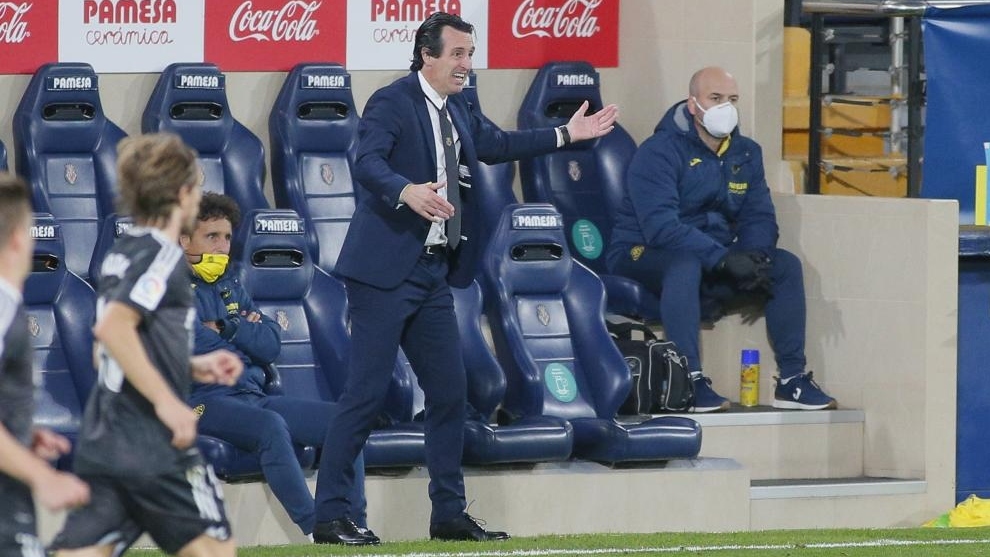 Unai Emery believes Real Madrid would’ve struggled to get a point against his Villarreal side even if they’d had a fully fit squad at the Estadio de la Ceramica.

Zinedine Zidane was without the likes of Sergio Ramos, Fede Valverde and Karim Benzema on Saturday as they were held to a 1-1 draw by Emery’s side.

“We worked [towards the game] thinking that they had their full-strength team,” Emery said afterwards. “Real Madrid can make changes, but those that played are players that are used to winning the Champions League.

“Our preparation has been the same and I don’t think the result would’ve been different.”

Mariano Diaz opened the scoring for Real Madrid, although the hosts called for an offside in the build-up to the goal.

“Their goal caught us all off guard, including the linesman,” Emery said. “We were off the pace for 20 minutes because [the goal] ruined our initial plan. But we got better and better, we got closer to their box.

“We got through the out-of-control phase. We had a few headed shots in the first half and little else. In the second half, we had four clear chances at goal and they had one for [Dani] Carvajal.

“You can be satisfied drawing with the league champions but, from what happened over the course of 90 minutes, I get the feeling that the game could’ve gone our way. That doesn’t take us off course or away from our idea of what we want to do. My satisfaction is limited because I think we deserved to win.” 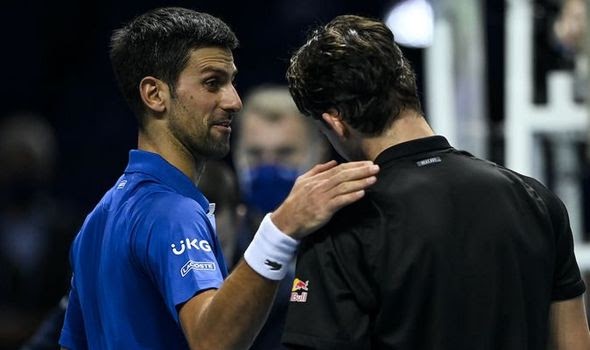