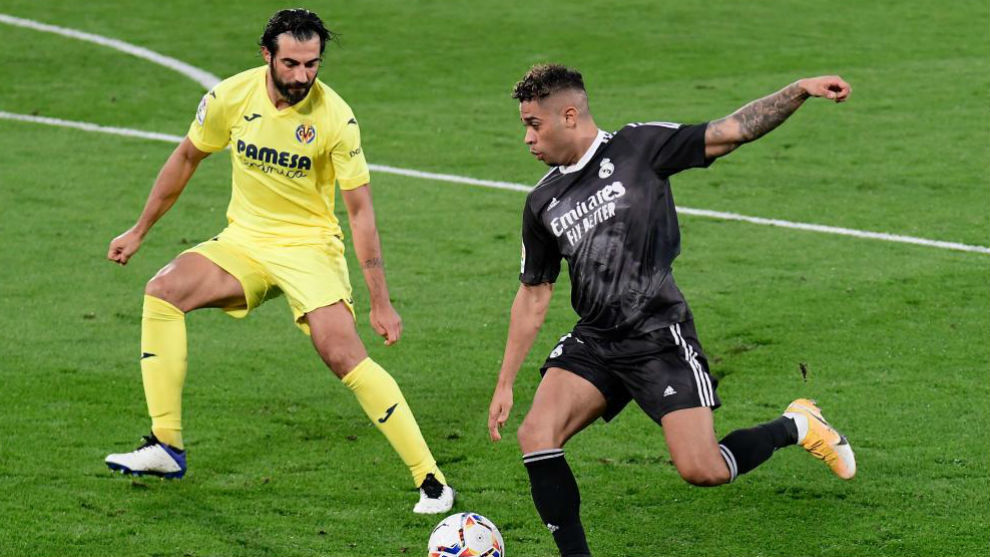 It was May 5, 2019, when Mariano Diaz last started for Real Madrid. Curiously that match was against Villarreal, Saturday’s opponents, and the Spanish striker netted a brace.

One year, six months and 16 days after his last start for Los Blancos, Zinedine Zidane gave Mariano the nod again and his striker paid back his coach’s confidence by opening the scoring just two minutes into the match at the Estadio de la Ceramica.

Karim Benzema was left out of the trip to the Community of Valencia due to injury, while Luka Jovic was also unavailable after testing positive for coronavirus on Friday. Hence, Mariano was Zidane’s only natural striker in the squad and the French coach decided to start him up front alongside Lucas Vazquez and Eden Hazard.

Despite not being given many opportunities to play last season, Mariano decided to stay at the club, work hard and force his way into the starting eleven, as he had to wait for a chance to show off his worth.

The 27-year-old made his first appearance this season in the 4-1 defeat to Valencia at Mestalla and it took him just two minutes against the Yellow Submarine to net his first goal in the 2020/21 campaign.

It had taken him just 30 seconds after coming off the bench to score against Barcelona at the Estadio Santiago Bernabeu, sealing Real Madrid’s 2-0 victory over the Blaugrana back in March. Last season, Mariano played just 84 minutes of LaLiga Santander football, while before the Villarreal clash he had stepped on the pitch for just 14 minutes.

Sat Nov 21 , 2020
Villarreal 1-1 Real Madrid: Champions denied despite rare Mariano strike Mariano Diaz stepped into Karim Benzema’s shoes, but the absence of Sergio Ramos in defence proved costly for Real Madrid at Villarreal. Real Madrid’s LaLiga title defence suffered another early setback as they were held to a 1-1 draw at […] 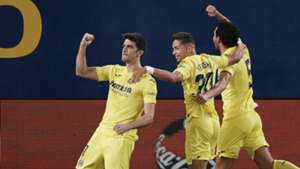