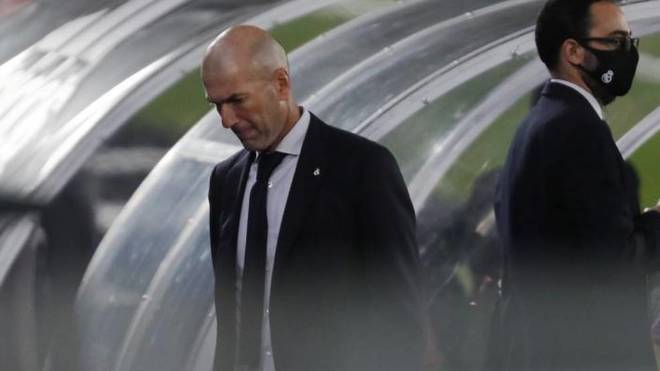 Real Madrid fell apart after the last international break, losing to Cadiz and Shakhtar Donetsk in quick succession, and coming out of this most recent one, Zinedine Zidane finds himself with a series of key players. Los Blancos have a tough trip away to Villarreal on Saturday afternoon, yet the French coach will be without six notable names for the fixture.

To start with, Sergio Ramos. The captain picked up an injury whilst on international duty with Spain and has not been included in the squad to take on the Yellow Submarine, which will also be the case for the vital Champions League clash away to Inter in midweek.

To continue, Karim Benzema has been unable to overcome the knock that he picked up during Real Madrid’s defeat away to Mestalla just before the international break. The striker still has some issues with his hip and will remain in Madrid as he looks to make it back just in time for the trip to Milan. Benzema had scored in four consecutive games and will be a miss, and what has been made worse is the fact that Luka Jovic, the Frenchman’s backup, has tested positive for COVID-19.

Neither Casemiro nor Eder Militao will be part of the Real Madrid group that will travel to the Community of Valencia. Despite testing negative for COVID-19 and training on Thursday, the last test carried out on Friday by the LFP gave an indeterminate result, so as a precaution it has been decided that it is best that the two Brazilians are not at Zidane’s disposal for the Villarreal match.

The last player to be unavailable is Fede Valverde, who had shown that he is a key player for Zidane prior to the international break. As such, the French coach will have to find alternatives to his first-choice centre-back and captain, his most energetic and fittest midfielder, and his irreplaceable striker.

If we add to this list the injury of Alvaro Odriozola, Real Madrid will make the trip to Villarreal without seven players. However, there is some positive news as Dani Carvajal, Lucas Vazquez and Nacho Fernandez have recovered in time, while Eden Hazard is no longer testing positive for COVID-19.

Antonio Habas - Kerala Blasters played well but we got the win

Fri Nov 20 , 2020
The ATK Mohun Bagan coach said that they will only think about the Kolkata derby after Sunday… ATK Mohun Bagan picked up a hard-fought win in their first-ever Indian Super League (ISL) match against Kerala Blasters in the opening day fixture on Friday.  The Mariners looked rusty on the pitch […] 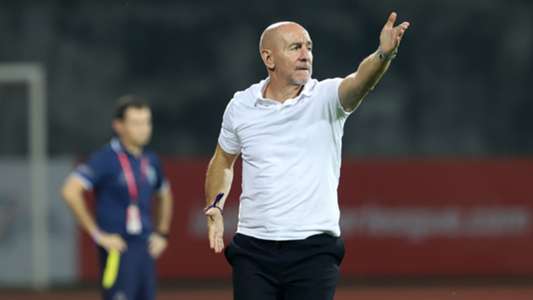