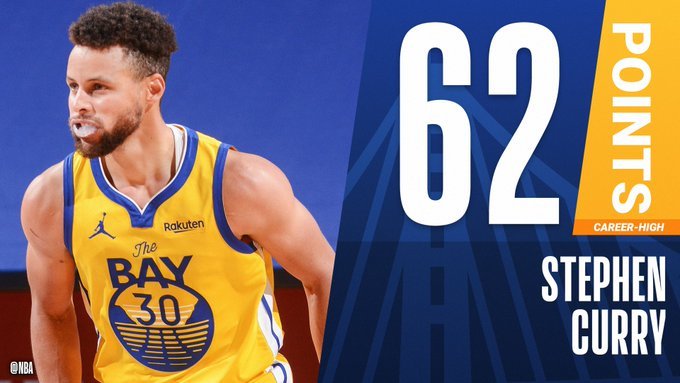 Stephen Curry went off for 62 points in the Golden State Warriors’ 137-122 win over the Portland Trail Blazers on Sunday night.

This was a career high for the three-time NBA champion, whose previous record for points came when he scored 54 against the New York Knicks back in 2013.

Curry shot 18 of 31 from the field, including eight of 16 from three, while he hit 18 of his 19 free-throw attempts. On top of that, he also grabbed five rebounds and made four assists.

WHERE ELSE does a 2-time #KiaMVP and 3-time NBA Champion continue to push the limits of whats possible? #OnlyHerepic.twitter.com/NAtwSGMNyr

This win means that the Warriors now have a 3-3 record, having recovered from their opening back-to-back defeats against the Brooklyn Nets and Milwaukee Bucks. This record is level with the Blazers and the Sacramento Kings in the West.

For the Blazers, their leading scorers were Damian Lillard (32, four rebounds and four assists), CJ McCollum (28, nine and five) and Enes Kanter (24, 12 and one). 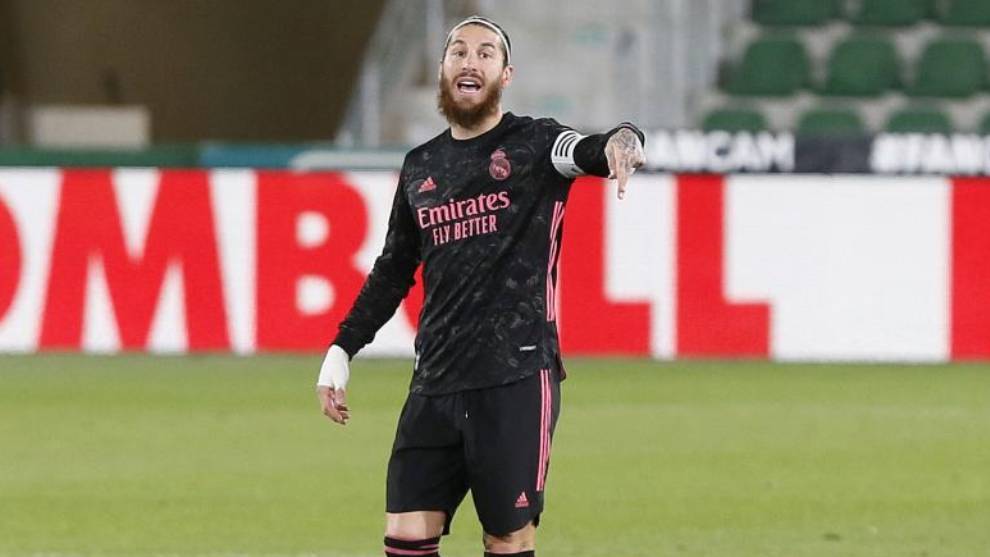