The Golden State Warriors will reunite with former wing Kent Bazemore, Shams Charania of The Athletic reports. The 31-year-old wing has agreed to a one-year deal with the team he debuted with.

Bazemore has come a long way since his last stint with the Warriors. Then a bit role player, Bazemore has since blossomed into a full-time starter in the league and even earned a four-year, $70 million deal back in 2016.

Bazemore put up 10.3 points per game for the Sacramento Kings last season, on .384 shooting. He’ll provide depth on the wing for a Warriors team still anxious to replace Klay Thompson’s production for a second consecutive season. 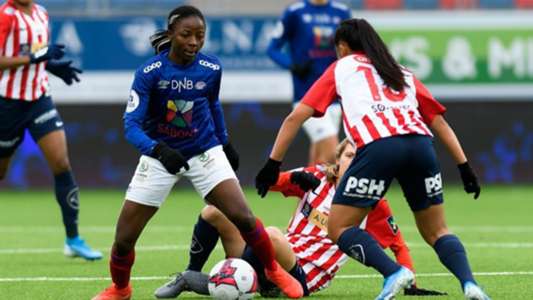