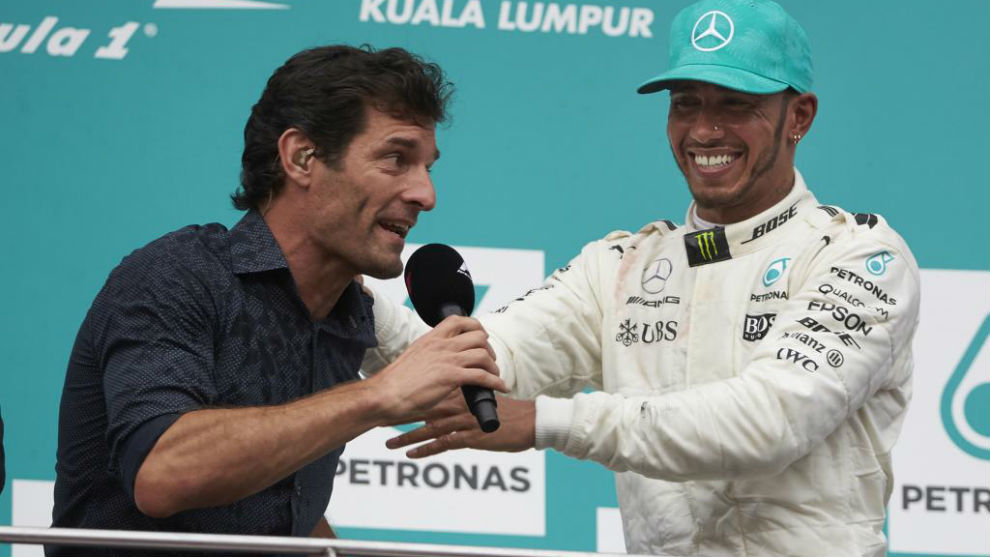 Former Formula 1 driver Mark Webber believes Lewis Hamilton’s contract talks at Mercedes were damaged by what happened after the Brit had tested positive for coronavirus.

There is still no news of an agreement over the length or monetary value of a new contract for Hamilton at Mercedes. His current deal expires at the end of the 2021 season.

Having already been crowned F1 world champion in 2020, Hamilton missed the Sakhir Grand Prix after a positive COVID-19 test. In his place came George Russell, who offered what could be a glimpse into the future for Mercedes.

“The timing for Lewis was just horrible,” Webber told the BBC.

“George drove well. Yes, it was the easiest track in the world. It wasn’t exactly Suzuka [in Japan]. But he still drove brilliantly in a compromised environment in the car.”

“I drove 1,000 days in a Formula 1 car with testing and practice and Grand Prix weekends. The whole thing put together over 12 years, if you look at how many actual physical days in the car, I think I had three days off, that’s because I didn’t want anyone near my car.

“You’re just trying to look out for your own share price. You don’t want people to have exposure to your material and your people. And it’s such a cutthroat industry. Even someone like Lewis, that was all downside for him, generally.”

Sun Jan 3 , 2021
Huesca vs Barcelona Four at the back for visitors Lionel Messi returns to the Barcelona starting lineup for their match against Huesca at El Alcoraz on Sunday evening. Antoine Griezmann drops out of the side to make way for the captain, with Ousmane Dembele, Martin Braithwaite and Pedri keeping their places […] 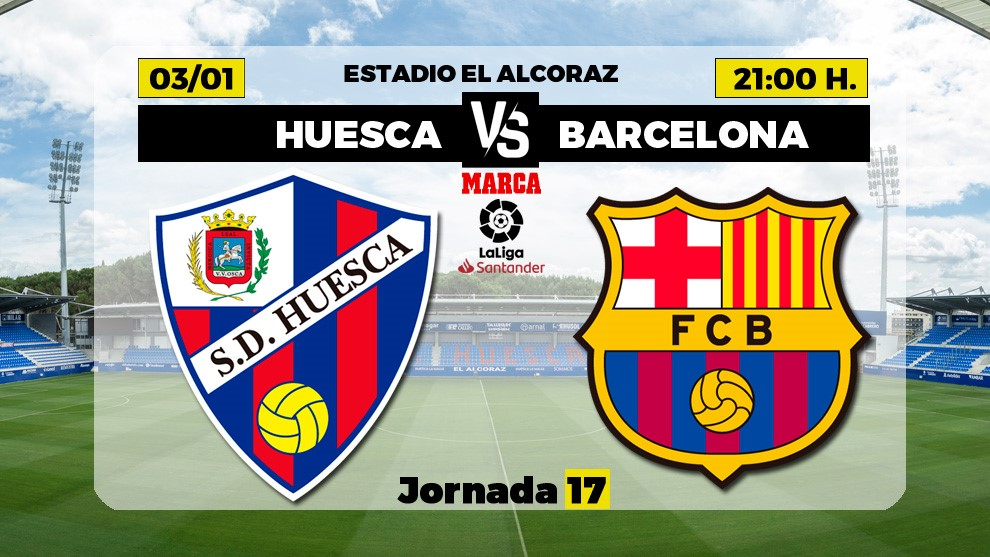