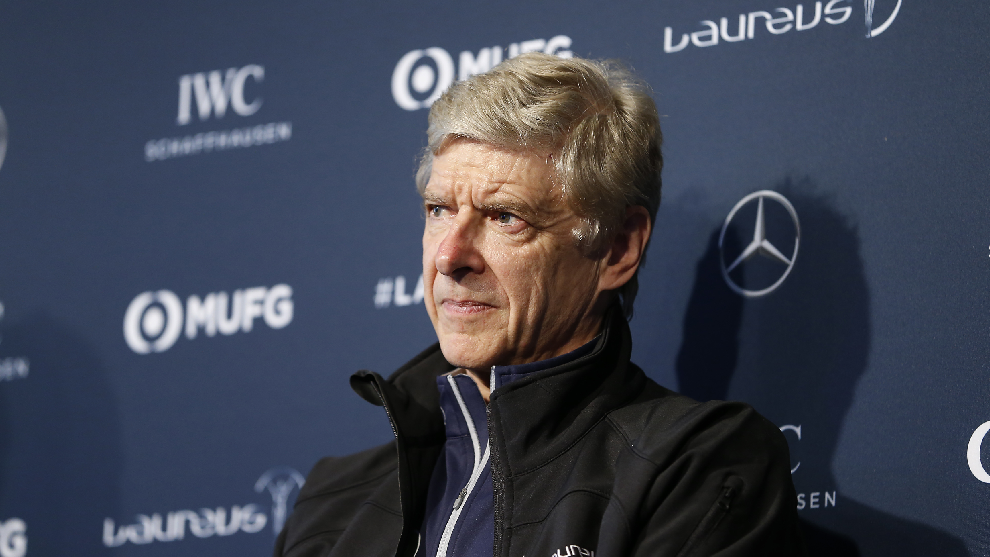 The rules of football have come under more intense scrutiny than ever in recent years due to the imposition of VAR and the controversy that it has brought with it. One man working on tweaking some of the sport’s rules – including freekicks, handballs and offsides – is former Arsenal legend Arsene Wenger.

After coaching the Gunners for more than 20 years, Wenger is currently Head of Global Football Development at FIFA, a position which gives him leading authority on technical matters of the game. Wenger is a member of the football panels involved in the review and decision-making process of the International Football Association Board (IFAB) and on possible changes in gambling laws, and liaises with the president of the FIFA Technical Group Study.

Earlier this year, the Frenchman made public his idea of updating the offside rule. “You will not be offside if some part of the body that can score a goal is in line with the last defender, even if other parts of the body are in front,” he pointed out at the time.Today, almost eight months later, Wenger has announced other measures that he is considering that would change the rules of football in a talk with French newspaper L’Equipe, in addition to the aforementioned offside.

A throw-in is one of the most common actions in a match, where play is restarted with a player throwing the ball back onto the field with his hands behind his head.

Yet Wenger feels throw-ins put the team in possession at a disadvantage, which is why he is proposing a different approach to restarts from the touchline.

“Five minutes before the end, a throw-in for you should be an advantage, but in these situations you are facing 10 outfield players in play, whilst you only have nine,” he said.

“Stats show that in eight out of ten of those throw-in situations, you lose the ball. In your half of the pitch, you should have the possibility to take a kick instead.”

“We are also considering other things: an in-swinging corner that goes out of play and comes back in could be made valid, this would create new goalscoring opportunities.

“There is also the option of quickly playing a freekick to yourself.”

Time will tell, or rather FIFA will tell, whether these innovative measures will be introduced.

Football is constantly evolving and these ideas from Wenger would see further changes that players and fans would have to get used to, adding to the introduction of VAR, the five substitutions or the rehydration breaks at the midway point of each half.

Thu Oct 8 , 2020
Dustin Poirier and Conor McGregor. Conor McGregor has accepted a rematch with Dustin Poirier but the Irishman insists it must take place in 2020. There were plenty of rumours about whether McGregor would return to the octagon after having announced his retirement recently, but now that appears to be likely. […] 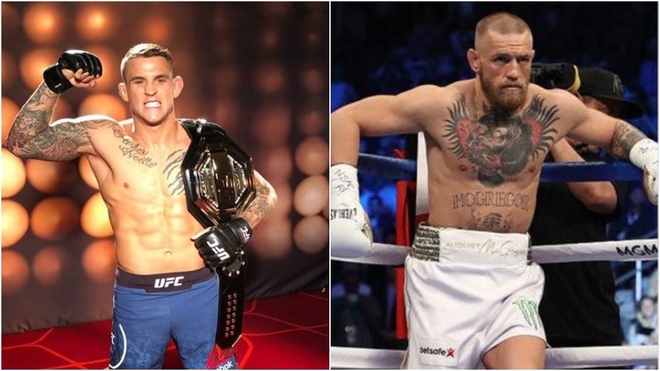