West Ham striker Sebastien Haller has joined Ajax in a deal reported by the Dutch club to be worth a record £20.2m.

The Ivory Coast international, who joined the Hammers from Eintracht Frankfurt in 2019, has signed a contract with the Eredivisie side until June 2025.

West Ham said in a statement: “West Ham United would like to thank Sebastien for his contribution to the club and wish him all the best for his future career.”

Haller joined West Ham in 2019 as their club-record signing for £45m with the transfer paid in installments.

However, he struggled to live up to his price tag in his first season.

The Ivory Coast international scored seven goals from 35 appearances in all competitions. It was a significant decrease on his tally with Eintracht Frankfurt from the previous season, where he had scored 20 goals from 41 games.

Haller has shown some signs of improving this season, with seven goals from 15 games so far.

But the bulk of his goals have come in the Carabao Cup. He is yet to really stamp his authority on the Premier League.

Haller made 50 appearances in all competitions for the club and scored 14 goals during his 18-month stay.

Hammers boss David Moyes is set to be handed the funds to land a replacement in the current transfer window, having been linked with a number of strikers.

Meanwhile, Sam Allardyce reckons Robert Snodgrass can have a similar impact at West Brom to the one a legenday figure had for him at Bolton nearly 17 years ago.

Snodgrass, 33, is expected to complete a free transfer from West Ham on Friday. The Scotland winger underwent a medical on Thursday and has agreed an 18-month deal at The Hawthorns.

Snodgrass will join a club deep in a relegation battle. However, Allardyce said he had experience and leadership qualities which can prove vital for West Brom in the coming months.

“I hope he’s like Gary Speed for me at Bolton,” said Allardyce, who signed the then 34-year-old Speed from Newcastle in 2004.

Fri Jan 8 , 2021
LaLiga Signed for Racing Murcia Former Real Madrid player Royston Drenthe has signed for Racing Murcia in the fourth tier of the Spanish football and is aiming to get back in shape before making his debut. The Dutchman spoke about his interesting personal life and what he seeks to achieve with […] 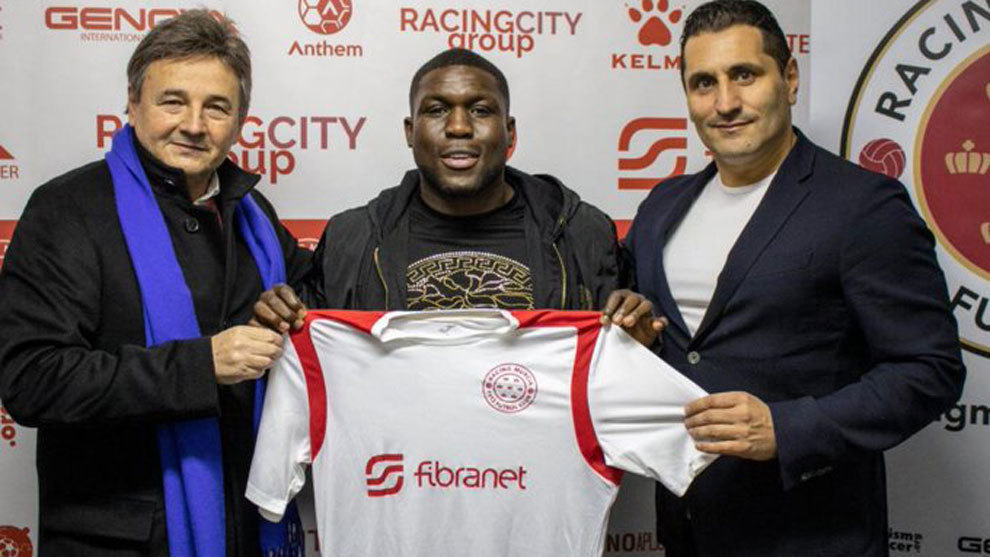