West Ham are reportedly ready to make a €15million (£13.4million) offer for a Cadiz striker to replace Sebastien Haller.

According to Noticias Cadistas (as cited by HITC) the Hammers are preparing an offer for forward Anthony Lozano.

The report states that David Moyes has picked out Lozano as a top target, and a bid could emerge imminently.

The 27-year-old has a release clause that is worth more than €15m. However, the London club are hoping for a cut-price deal.

West Ham are expected to bring in a new frontman this month after selling record signing Haller to Ajax last week.

An offer for Reims striker Boulaye Dia is already said to have been made, while Lozano is the latest name in the mix.

The Honduras star has only notched three goals and added two assists in 14 La Liga games this season, however.

Lozano has also, worringly, had a number of clubs already during his nomadic career.

He has played for Olimpia, Valencia B, Alcoyano, Tenerife, Barcelona B, Girona and now Cadiz.

Described as ‘quick and strong’, Lozano is a viable option for West Ham, although his lack of goals will alarm Hammers fans.

West Ham have turned their attention towards the Italian capital in their search for a new goalkeeper, according to reports. 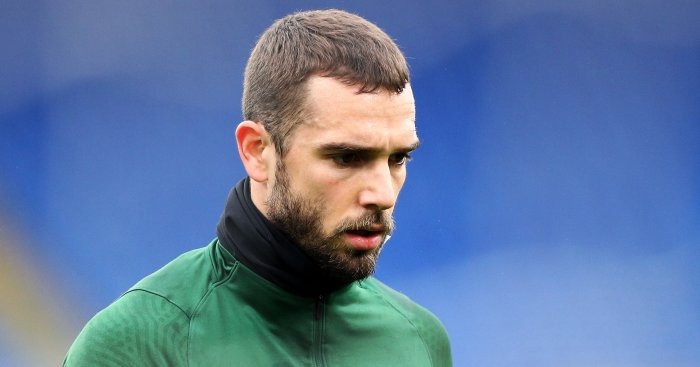 Lukasz Fabianski is currently their number one, but they are looking for more competition for the Poland international.

The Hammers allowed Roberto to leave the club in the summer after he failed to impress, but did not sign a replacement for their previous backup.

That has left Darren Randolph as the main competition for Fabianski. But with both players in their 30s, the club could be considering a longer-term option.

It appears West Ham are interested in two Serie A shot-stoppers plying their trade for rival clubs. Roma’s Pau Lopez and Lazio’s Thomas Strakosha have now been linked.

According to Calciomercato, an intermediary has been working on West Ham’s behalf to try and test the waters for a deal for Lopez. Read more…

Ligue 1: Neymar and Alvaro continue back and forth: My parents always told me to take out the rubbish

Thu Jan 14 , 2021
Ligue 1 Met again in Trophee des Champions Paris Saint-Germain and Marseille played each other in the Trophee des Champions on Wednesday night in a match that saw Neymar and Alvaro Gonzalez once again come face to face. The two had a coming together during a Ligue 1 match back in […] 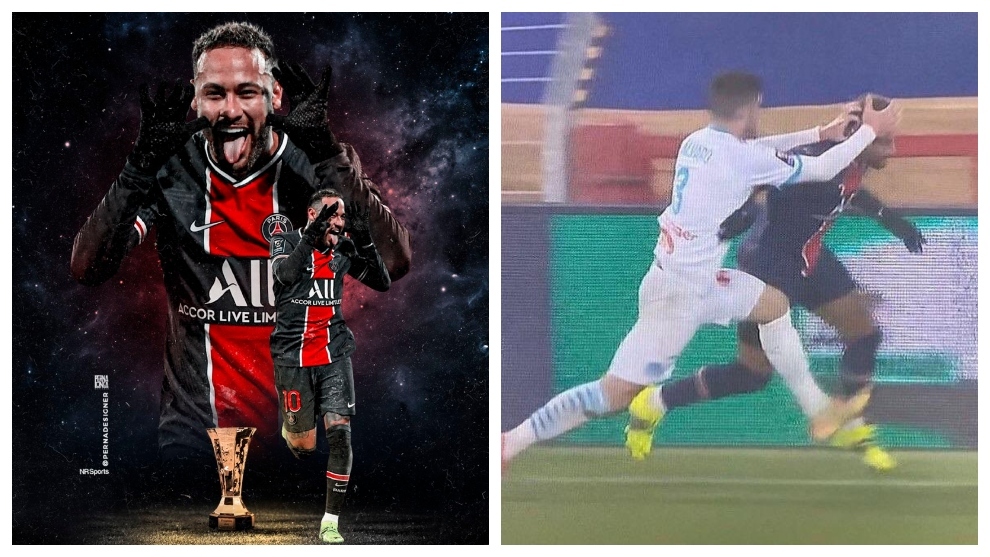