Transfer Market A lot of deals yet to be done 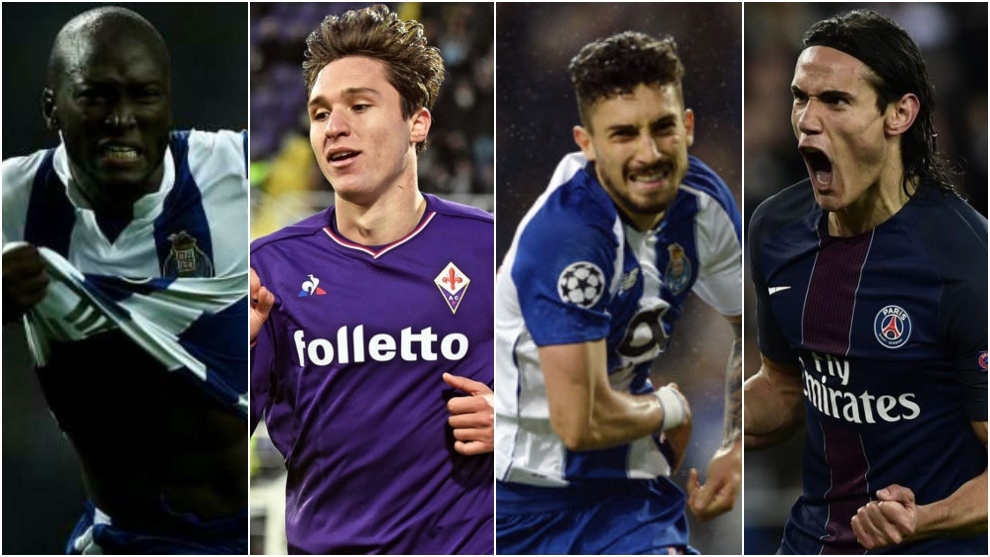 This unique transfer window is finally into its last day and, although most clubs around Europe have already completed their business, there are plenty of others looking for their final touches.

Seasons around the continent are all up and running, meaning clubs have had a chance to look at what gaps remain in their squads.

Outside of Spain, these are the players most likely to make deadline day moves and the clubs set to be the most active.

Few people would have expected that, after Leroy Sane and Marc Roca’s arrivals, Bayern would still be on the lookout for new players.

But they did lose a number of players this summer through sales and expired loan deals, so they’re still trying to get deals done.

Douglas Costa, Eric Maxim Choupo-Moting and Bouna Sarr are all targets for the Bavarian giants.

The Cameroonian is available on a free transfer, with his Paris Saint-Germain contract having expired.

Sarr would come in as Alvaro Odriozola’s replacement, likely for a fee of around 10 million euros from Marseille.

The closest signing is Douglas Costa though.

The Brazilian winger is on his way back to the German club on an initial loan deal from Juventus.

Moise Kean was confirmed as a new arrival over the weekend, but they’re not finished there.

The French side themselves have lost big players this year and need to replace them.

Danilo Pereira has already been confirmed this Monday, and Antonio Rudiger is another that they’ve been considering.

Further upfield, Dele Alli is a player who has attracted PSG’s interest.

The Englishman hasn’t had a great start to the season at Tottenham, being left out of a number of squads, and he could be on his way.

PSG have enquired about a loan move, though Spurs’ response has been negative so far.

Andrea Pirlo was given the signing he wanted the most in Alvaro Morata, but now the Old Lady are closing in on the signing of Federico Chiesa from Fiorentina.

The winger has a high price tag, though, and Juventus need to bring money in before making their move.

Douglas Costa is on his way, but Mattia De Sciglio and Sami Khedira are two others they’d like to offload. 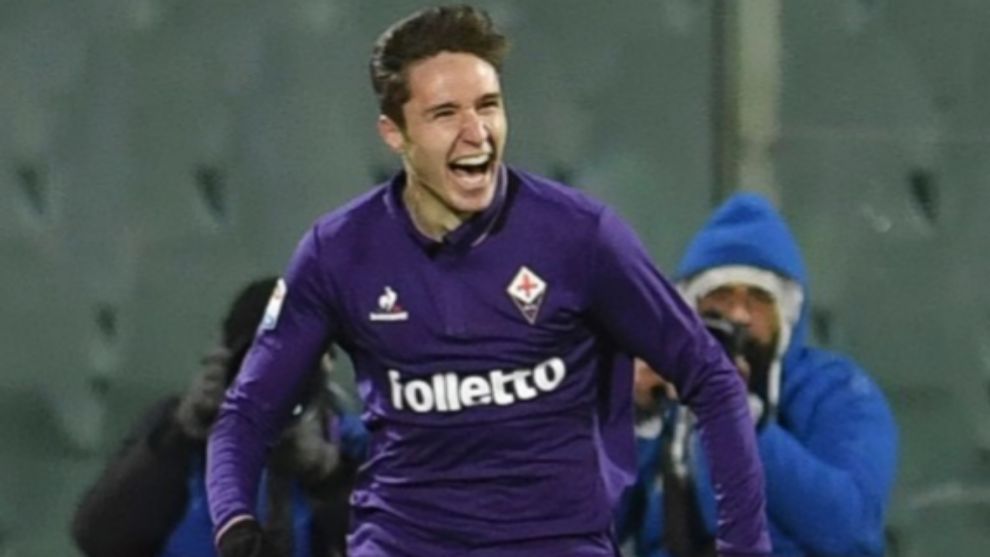 After a humiliating defeat against Tottenham on Sunday, all eyes are on Manchester United.

Ole Gunnar Solskjaer’s side are looking for a new wing-back and forward, with Alex Telles and Edinson Cavani the targets.

The Porto left-back is the priority and he’s reportedly close to arriving for 20m euros.

Cavani’s arrival is also expected on a free, though he could earn as much as 12m euros a year. 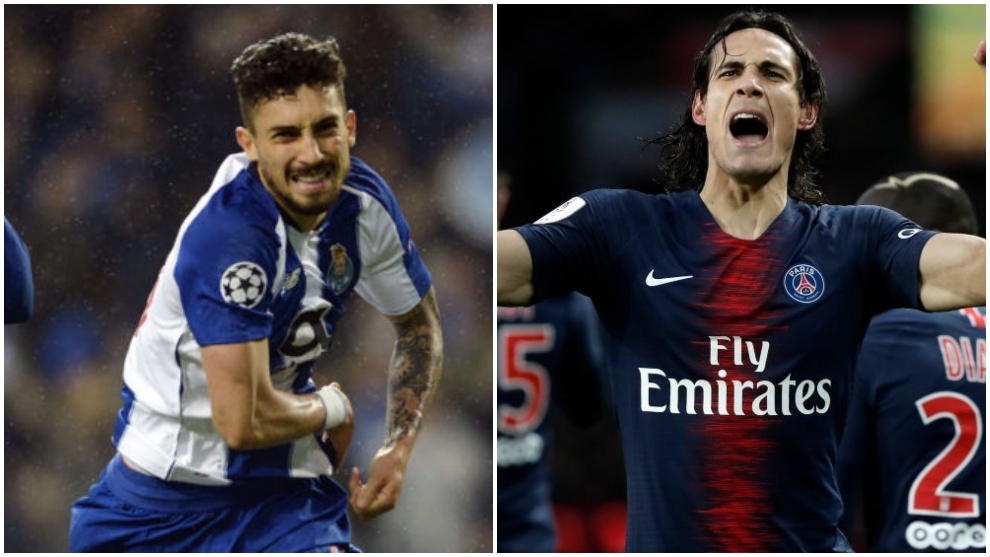 Etebo: Galatasaray midfielder out of Nigeria games against Algeria and Tunisia

Mon Oct 5 , 2020
The 24-year-old has pulled out of the Super Eagles upcoming matches after suffering an injury while on duty for his club Nigeria Football Federation (NFF) has confirmed Galatasaray midfielder Oghenekaro Etebo will not play a part when the Super Eagles square off against Algeria and Tunisia on October 9 and […] 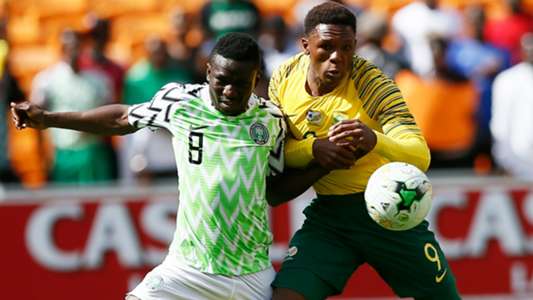