Willie Cauley-Stein has agreed to a two-year deal worth $8.2 million to return to playing for the Dallas Mavericks, according to Shams Charania of The Athletic.

Charania has since added that the second year of the player’s new deal is a team option.

Cauley-Stein opted out of his $2.29 million player option to become an unrestricted free agent last week and has earned himself a bigger deal having decided to return to Dallas.

Sun Nov 22 , 2020
Marcelo Bielsa was left “frustrated” that Leeds could not beat Arsenal, after they were held to a goalless draw. Leeds were looking to bounce back from consecutive defeats before the international break. They will feel they should have won this one, after managing 25 shots in comparison to Arsenal’s nine. […] 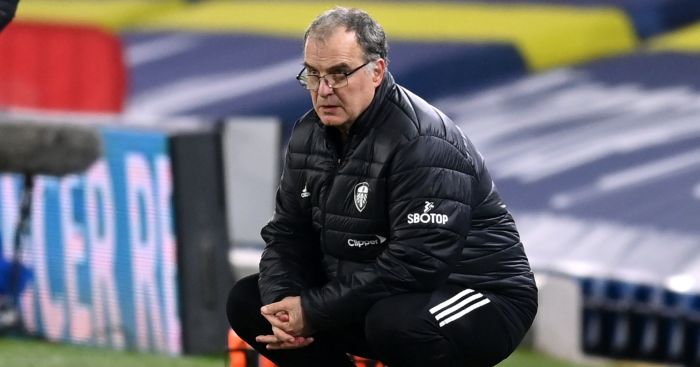