Wolverhampton Wanderers are unlikely to be given the go-ahead to sign Ajax starlet Lassina Traore in the transfer window.

The Molinuex men are keen to boost their attacking options. They lost Diogo Jota to Liverpool last summer. And they’ve had to cope without main striker Raul Jimenez after the Mexican fractured his skull. He’s still recuperating.

Plenty of names are being linked and one is a youngster in the Eredivisie.

The Burkina Faso frontman joined Ajax in 2019 on a three-and-half year contract.

He made headlines in October when Ajax scored a record-breaking 13-0 league victory over VVV-Venlo.

He’s also made a mark in the Champions League. Traore was on target when Ajax drew 2-2 with Atalanta. His first-half goal made it 2-0 before the Italians hit back for a point.

Premier League audiences only saw brief glimpses of him when Ajax played Liverpool in the same group.

He was a late substitute in both games against the Reds, Jurgen Klopp’s men winning 1-0 both times.

Overall this season, Traore has scored nine goals and registered nine assists in 18 appearances in all competitions.

It’s those numbers that are turning heads in England and Wolves and West Ham are tracking him. 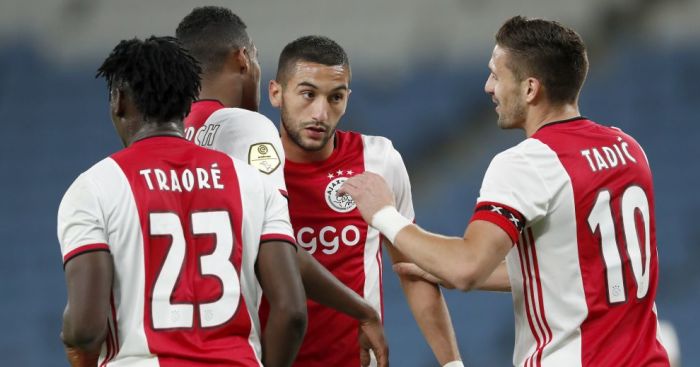 However, the report says right now Ajax are unwilling to sanction a deal for the player.

While the Dutch club are used to seeing their young players poached by foreign clubs, the timing on this deal doesn’t seem right for them.

They want to secure another Eredivisie title but are locked in a fierce battle with PSV Eindhoven. Both have played 14 games, with Ajax just a point ahead.

The club are also looking to make a good run in the Europa League after drawing Lille in the last 32.

Wolves need more goal threat but may have to look elsewhere.

FC Barcelona - La Liga: Barcelona's finishing is a problem: It's the worst in Europe

Wed Jan 6 , 2021
FC Barcelona – La Liga Messi should have five more goals than he does Lionel Messi EFE The start of the 2020/21 season has been tough for Barcelona and there are many factors to explain this, one of them being their problems in front of goal. As Junior Firpo recently stated, […] 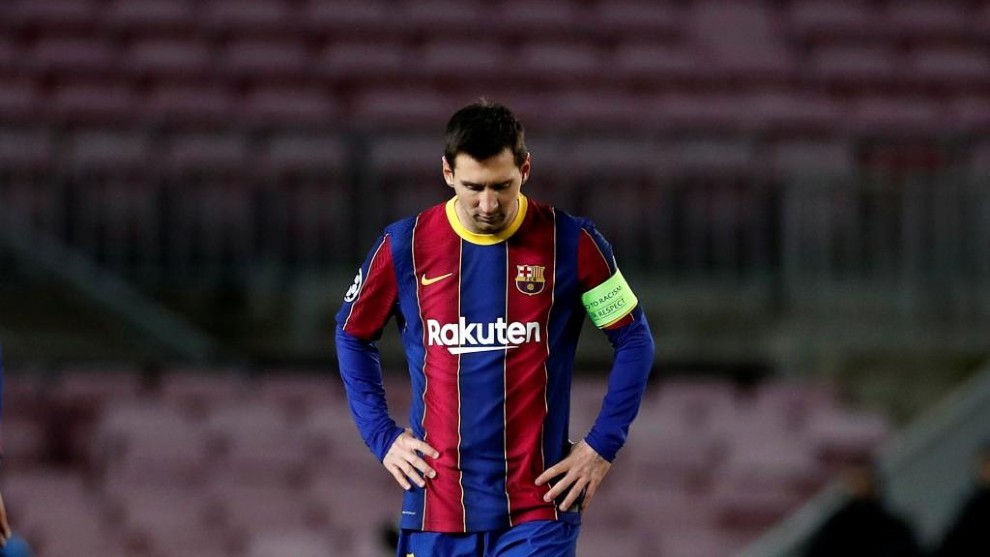