The 24-year-old winger had been named in Mohamed Magassouba’s squad to face Ghana and Iran in October, however, he has turned up for La Roja instead

Adama Traore has declined an invitation to Mali’s senior national team, having appeared in Spain’s camp ahead of Wednesday’s friendly against Portugal.

The jet-heeled Wolverhampton Wanderers star was included in Mali’s 31-man squad for October’s international friendlies against Ghana and Iran.

In a twist of fate, however, the 24-year-old instead opted to join Luis Enrique’s squad as they prepare for three upcoming international games.

A video tweeted by Seleccion Espanola de Futbol saw the former Aston Villa man, who had featured for Spain U16, U17, U19 and U21, arrive at the European nation’s camp.

Born in Spain to Malian parents, Traore had been a target for both countries thanks to his form for his English Premier League side.

Traore, who was born in Barcelona, has been a prime target by the two federations over the past 18 months.

The winger was forced to pull out of Spain’s team owing to injury after his maiden call-up, while missing out on making his senior debut for the 2010 World Cup winners after testing positive for Covid-19.

He had proposed he would still be happy to play for either country – even after his first call-up for Spain.

“My mentality is to work for the team and the performance for the team gives me half a chance with two international teams and I am happy for that,” he told BBC Sport.

“I am grateful [to have the chance] with the two international teams – Spain where I was born and Mali where my origins are.”

Meanwhile, coach Enrique had expressed his optimism on Traore linking up with his side.

“It’s the third time, so I’ll touch wood,” he told a news conference after announcing his squad.

“It’s the player who has to decide. What I know is that I have spoken with him and he wants to play for Spain.”

Should the Wolves man feature in either of La Roja’s European Nations League qualifiers against Switzerland on 10 October, or Ukraine three days, later he would no longer be able to switch allegiances to the African nation.

It is still unclear whether Everton’s Abdoulaye Doucoure – who has represented France at youth level – would honour his invitation to the Eagles’ squad.

Mon Oct 5 , 2020
Serie A Leaves Fiorentina for Turin Chiesa, con la Juventus. @JuventusFC Federico Chiesa will leave Fiorentina to join Juventus on a two-year loan deal which includes a 40 million euro purchase option plus add-ons. The Old Lady will pay three million euros for the first year of the deal and another […] 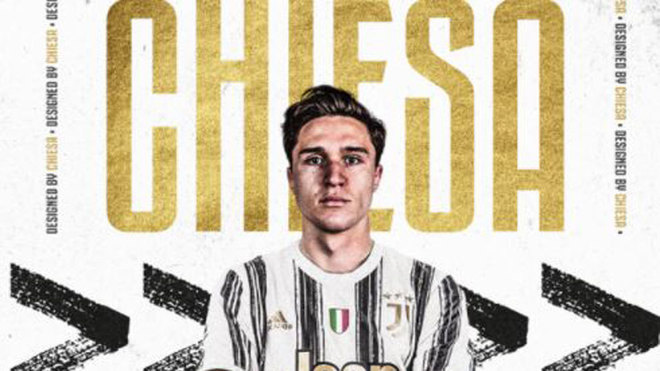