After Zenit conceded a loss against Khimki on Tuesday, the Russian team close the week on a positive note, as they were able to get past ALBA Berlin (66-73).

Will Thomas help his team maintain the lead in the first half finishing the contest with 17 points and five rebounds.

Furthermore, Arturas Gudaitis was also vital for Pascual’s squad, as he had 16 points. At the same time, Mateusz Ponitka added 14 making four free throws to put the game out of reach in the last minute of the regulation.

Ben Lammers’ double-double (15 points, 10 rebounds) was not enough for ALBA. As a result, Aito Reneses’ team fell to a 2-6 record. 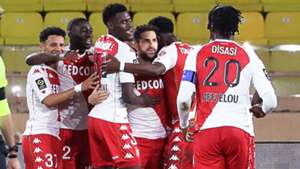