NBA The 2019 top pick looks fitter than ever 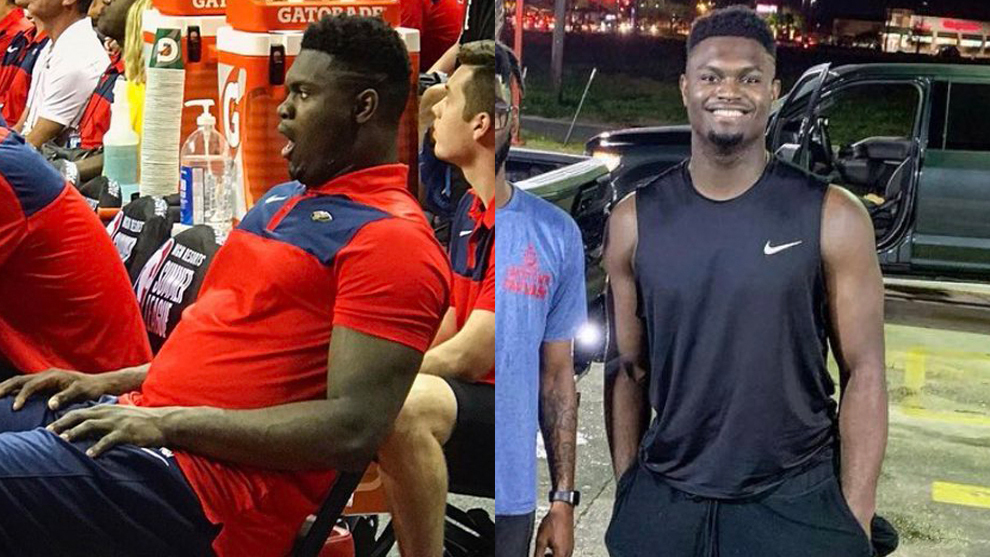 A knee injury forced Zion Williamson to miss a large part of the 2019/20 NBA season and this led to a debate concerning the New Orleans Pelicans power forward’s fitness.

The 2019 first overall draft pick was criticised about his weight prior to his official NBA debut, but this summer he has managed to transform himself into a far fitter version of the man who joined the New Orleans Pelicans last summer.

“I heard that he weighs 128 kilos and he can’t play with that weight in the NBA,” said legend and current pundit Charles Barkley last year. “It’s too much for his knees.”

Zion returned to the court before the coronavirus-enforced break and took advantage of the lockdown to follow a strict diet that paid off before last summer’s Orlando bubble, as seen in a photo that went viral back in July.

Williamson lost 11.5 kilos of fat during the lockdown, gaining instead 4.5 kilos of muscle. One week into the Pelicans’ pre-season, he posted a new photo on social media looking slimmer than ever.

Sat Nov 21 , 2020
Chelsea claimed a 2-0 victory at Newcastle to temporarily move top of the Premier League table, with Timo Werner in electric form and looking a steal in the Blues attack. Frank Lampard’s troops made a quick start, with Karl Darlow in good form in the Newcastle sticks. He pushed a […] 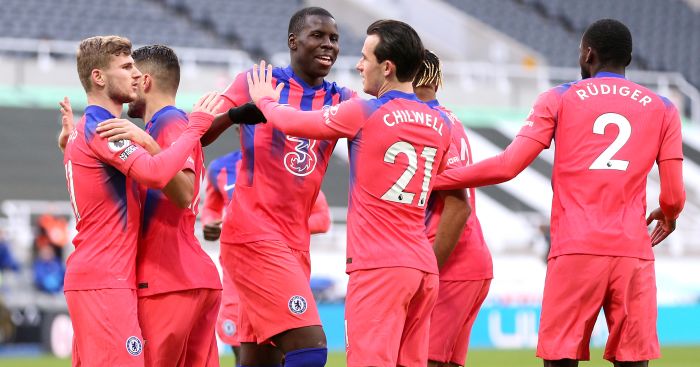